Shams impressed everyone with his batting in Chanawala Trophy competition, honored.

Shams Rathod, the world’s youngest organizer as the organizer of reality shows like “Hum Hain Gully Guys”, is in the news for one reason or the other. Shams Rathod, just 11 years old, was highly praised all over the world who has done a commendable job with a new concept.

Shams Rathod is also a good cricketer and he has recently been awarded by the school. Chanawala A. He was honored with a certificate in the Chanawala Trophy organized by Sports. Shams Rathod’s parents are very happy and excited on this achievement of their son. By receiving this accolade, Shams Rathod has proved that he is multi-talented, he performs his best in any field.

Shams Rathod’s cricket coach Azad Sir told that it was a 30 overs cricket match for Under 12 players. In which Shams Rathod’s team won. Shams Rathod added 30-40 runs for his team as a batsman in almost every match and due to the same contribution, the team led by his captain Maria Sports was able to win the final match. There were a total of 16 teams in this tournament. For the last two-and-a-half years, I have been playing the role of his coach. Shams is a very good batsman and a great captain.

Shams Rathod has been honored with several awards including the Passion Vista Glamor and Style Award.

People are surprised to see the talent of Shams Rathod at this young age. Shams Rathod has created a record by organizing “Hum Hain Gully Guys Boys & Girls” as the world’s youngest reality show organizer. Priya Rathod says the feats that Shams has done at this age That’s a matter of pride for us. 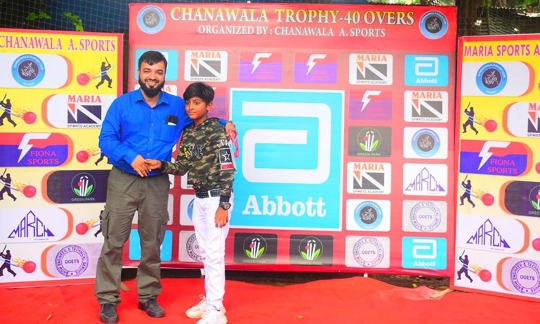 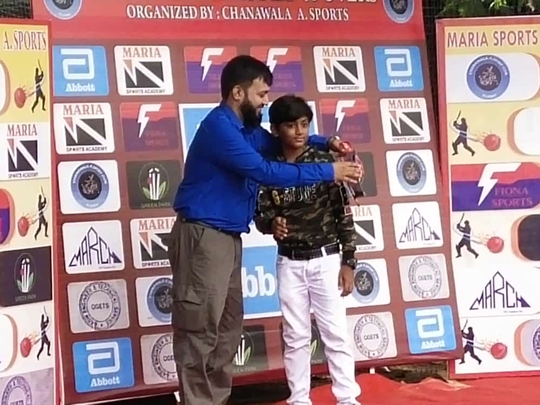 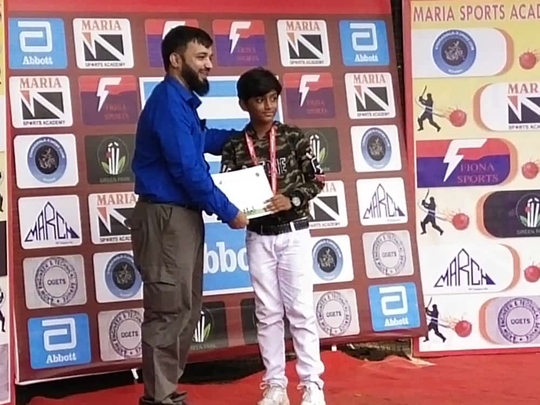 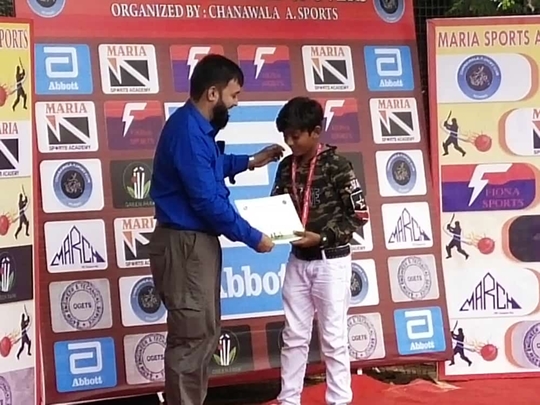 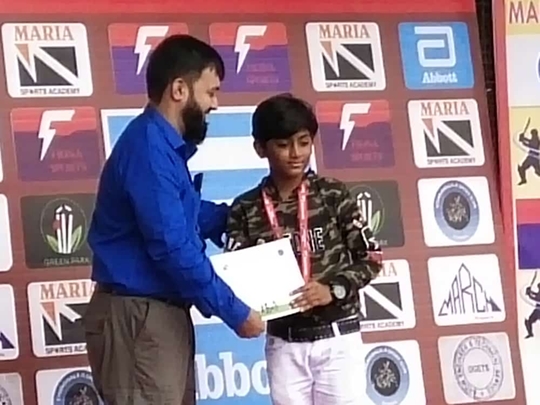 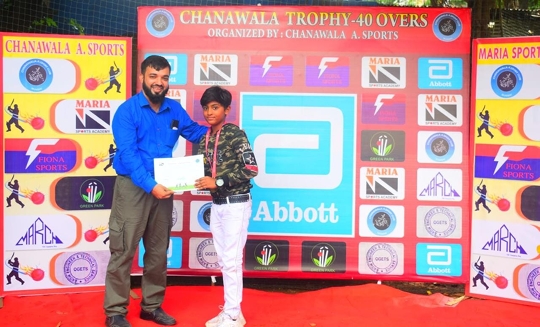 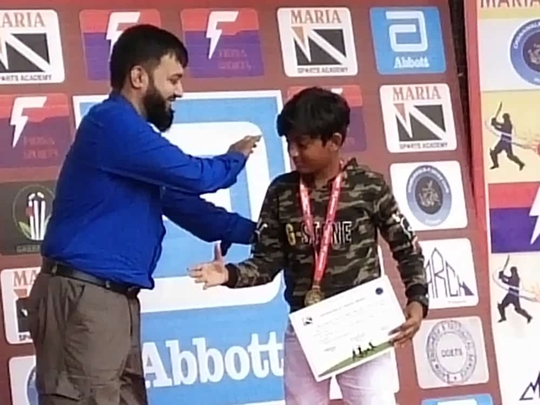