Recently, the music company Z Series of Lalit Agarwal, a famous businessman and now singer producer, was released at Mumbai, Karmveer Kreda kendra and his debut album “Radhe Radhe, Many people gathered to congratulate him on this occasion.

Lalit Agarwal, a resident of Raipur, started his business with transport business and then tried his hand in the plywood and steel business and today his company Pankaj Group of Companies and Sagar TMT is no need of introduction.

Songs in “Radhe Radhe” dedicated to Lord Krishna , it has music and lyrics by k.R Wahi’s, dance by Pappu Khanna, concept by Rupali Rawat, and directed by Yatindra Rawat.  Yogendra Srivastava is the executive producer of this. The album is produced and sung by Lalit Agarwal. Speaking on this occasion, famous music director Dilip Sen said that he had planted a small plant 1 years ago .Today there is a flower feeding in him, there is a puff in the voice of Lalit Ji. The same famous filmmaker Vimal Kumar said that Lalit Ji’s arrival in the film industry will feed home to hundreds of families.  Producer singer Lalit Agarwal said that “singing is his first love as well as singing and singing gives him a strange feeling. 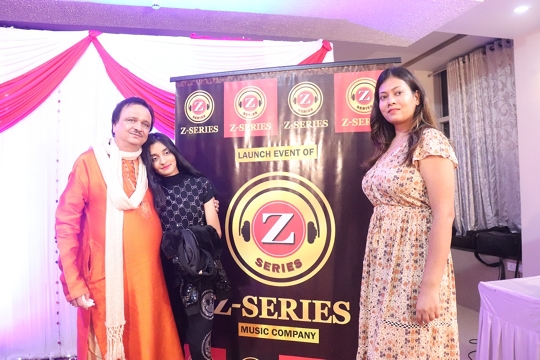 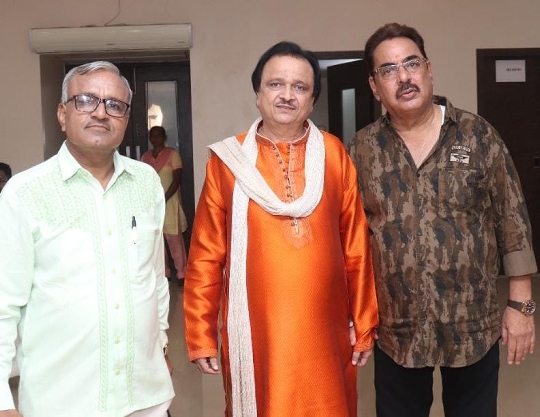 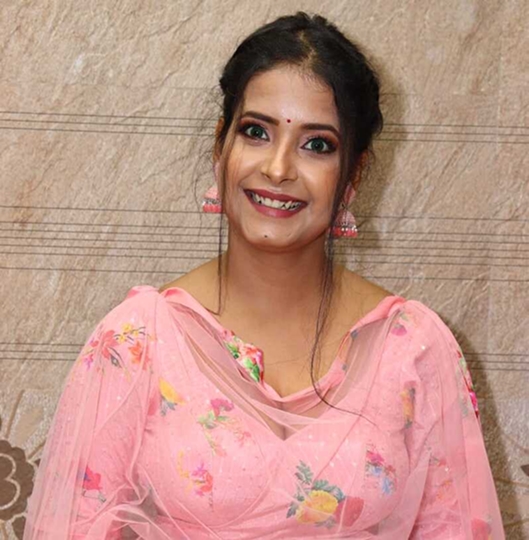 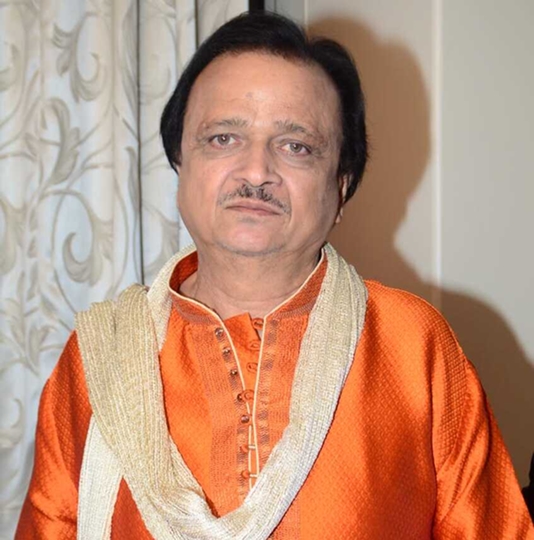 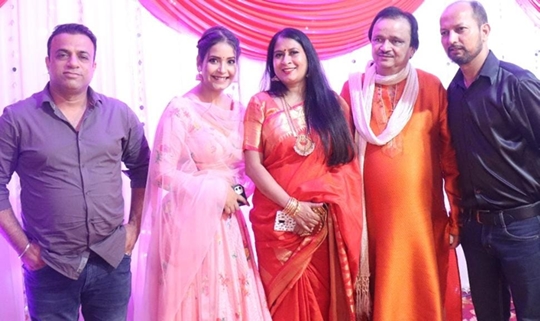 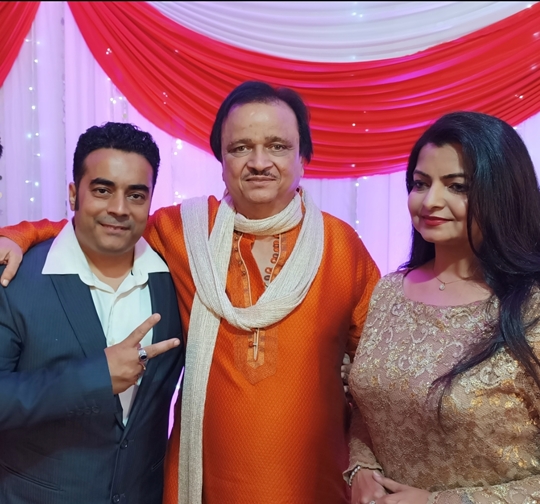 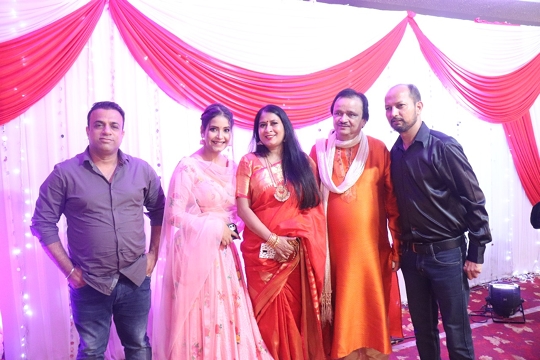