From last few years “Balaji Media Films Pvt Ltd” was in Finance and Production and also came as Producer.

Now with a new concept, M2M studio is coming to win over millions of hearts with YINS & YANGS web series.

M2M Studio is available on the Google Play Store and will be coming to iOS soon.

YINS & YANGS is based on a real life story and presented by “Balaji Media Pvt Ltd” which is coming on “M2M Studio OTT Platform”.

It is a story of 3 episodes which is about to release.

Amanpreet Kaur said that we need the love and support of all of you viewers and also download it and share it as much as possible. We are coming up with many more projects soon. 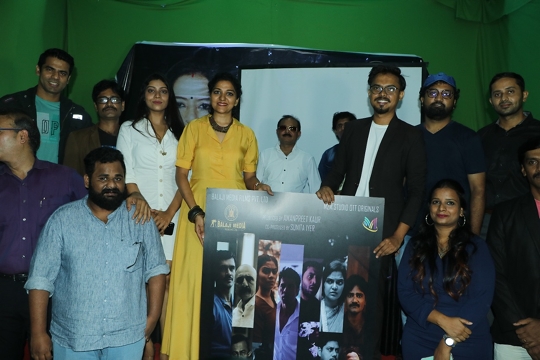 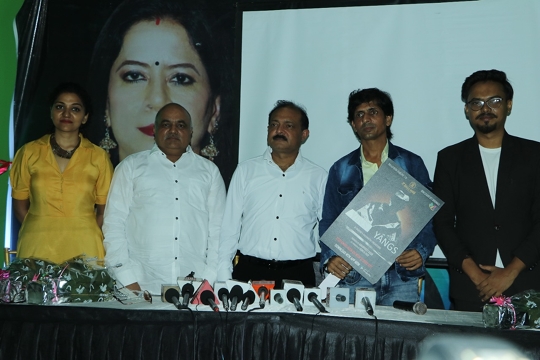 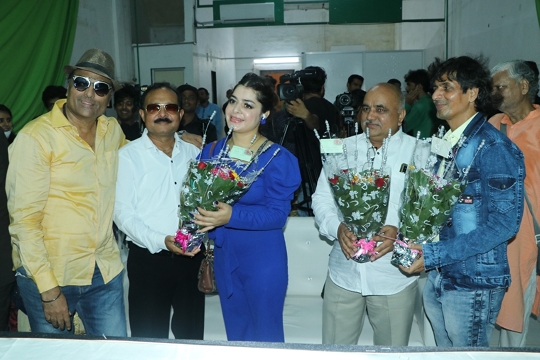 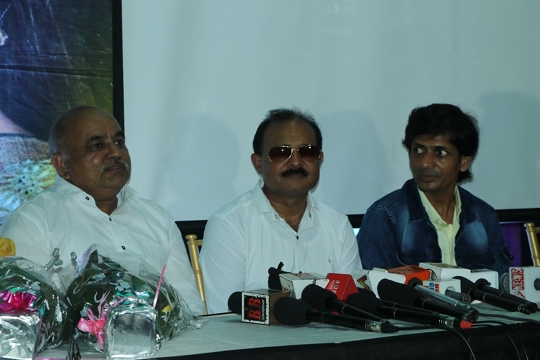 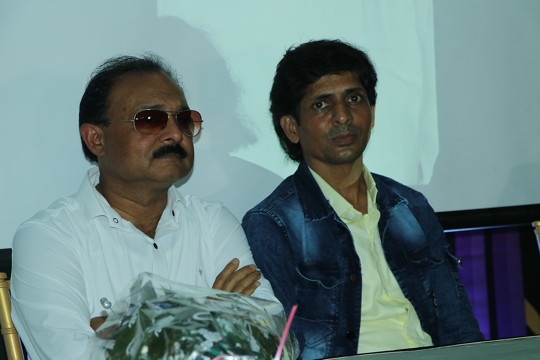