Arjun Kapoor and Malaika Arora often give us major relationship goals. While the two are currently on a vacation in Paris to ring in Arjun Kapoor’s birthday (June 26), Hemang Arunbhai Pandit – Founder, MD & CEO – GaneshaSpeaks, predicts some good times ahead for one of the most talked-about couple of Bollywood. Here’s what Arjun Kapoor’s Surya Kundli (Sun Chart) says:

How compatible are Arjun Kapoor and Malaika Arora with each other?

According to both the Sun Charts, the natural significator of love/romance Lord Venus is well placed and it is compatible with each other. Also, it indicates good friendly relations and intimacy between Malaika Arora and Arjun Kapoor. Plus, both the Moon sign Lords are mutual friends so there may be common likes and dislikes. Due to common choices between both of them, there will be cordial friendly relations.

As mentioned above, in this compatibility both the Moon sign Lords are mutual friends which will help Malaika to strengthen bonding with Arjun. According to Malaika’s chart, she is an intense and feisty partner with very little interest in long conversations and social activities. On the other hand, the placement of Lord Venus blesses Arjun, aggressive nature that drives the attractive rush while he always tries to win his partner’s heart for love.

How will their married life be, based on their charts?

As mentioned above, both the Moon sign Lords are mutual friends which indicates Malaika and Arjun are better compatible with each other. They will enjoy harmonious influences in their life post-marriage. As far as married life is concerned, it will remain peaceful and joyful in general. Mars signifies energy, power, passion, etc. and Venus signifies love, romance, attraction, etc. In Malaika’s Sun chart, Mars is aspecting the Venus which will test their patience.

Saturn signifies discipline, consistency, constant efforts, etc. In Arjun Kapoor’s Sun chart, the exalted Saturn and Venus are in opposition which may cause some emotional turmoils or heated arguments on some occasions. Also, sometimes it will remain difficult for both of them to fulfill each other. In short, both of them will require equal and sincere efforts to enjoy happy moments in their life, post-marriage.

What can be said about their respective careers after their marriage?

Though, transiting Saturn will demand strict discipline in their path. On some occasions, there are chances that both of them may not give sufficient time to each other due to their workaholic schedules. On the contrary, Jupiter will help them to flourish their relationship. Plus, it will help them take their relationship forward to the next level.

GaneshaSpeaks is India’s reputed astrology service provider which was established in the year 2003 by Hemang Arunbhai Pandit and the late Bejan Daruwalla. Since its inception, GaneshaSpeaks has striven and meant to act as a true, able and reliable friend, astrologer and guide to its users. It has provided round-the-clock astrological guidance, covering various aspects of astrology, horoscopes and fortune-telling. 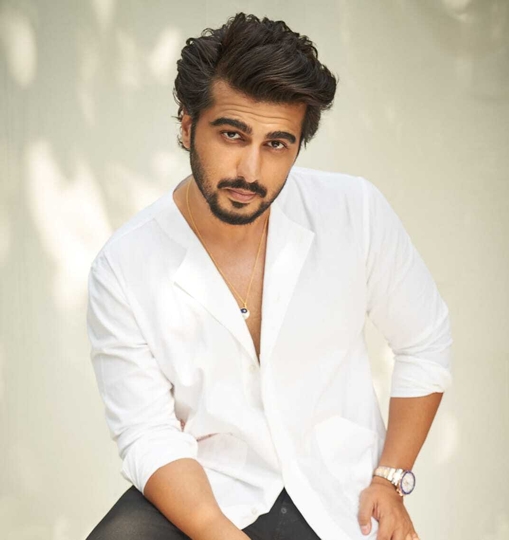 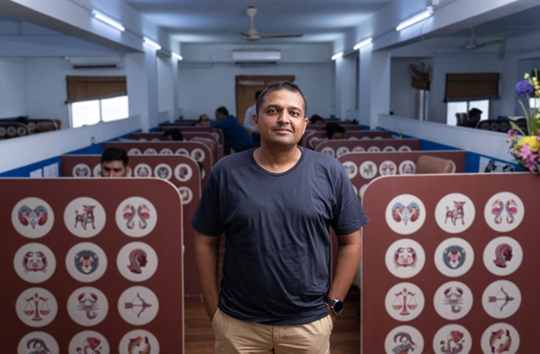 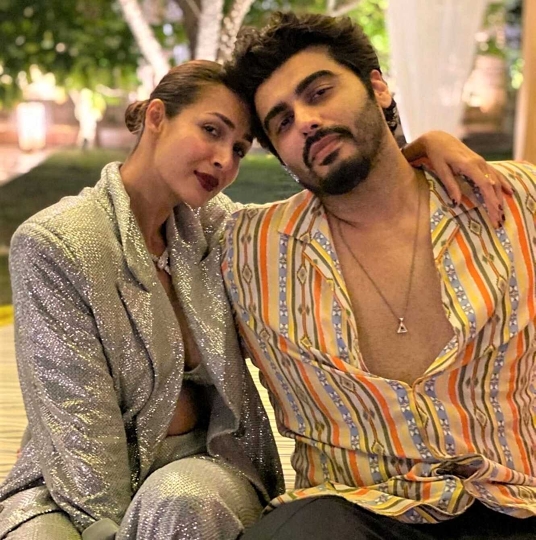 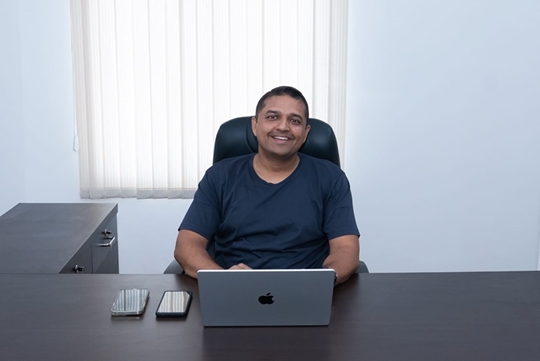