Tinka Tinka Ghazal album is  completed  With this recording.

Well known music director Aligani who has composed many ghazals of Pankaj Udas with his music he has given his best music to this album “Tinka Tinka”  The album includes ghazals by legends like Anjaan Sagri and Nusrat Fakir. It will be released by Afreen Music Company mumbai at the end of July.

All these singers grabbed this opportunity on the strength of their ability by Star Maker while trying for playback.

This sequence was started using the time of lockdown.

Some more singers had been selected, they will be given a chance in due course  New artists will be also get a chance in the video of this album.  Keeping an eye on the difficulties faced by the talented artists while struggling, Ashfaque Khopekar, President, Dadasaheb Phalke Film Foundation and his team have taken a great step by choosing the online medium.  Continuing this series even further, work is being done for more artists.

Singers and artists of this album will be honoured by Dadasaheb Phalke Film Foundation Award. 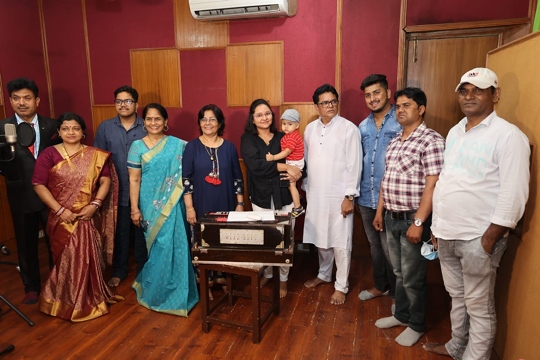 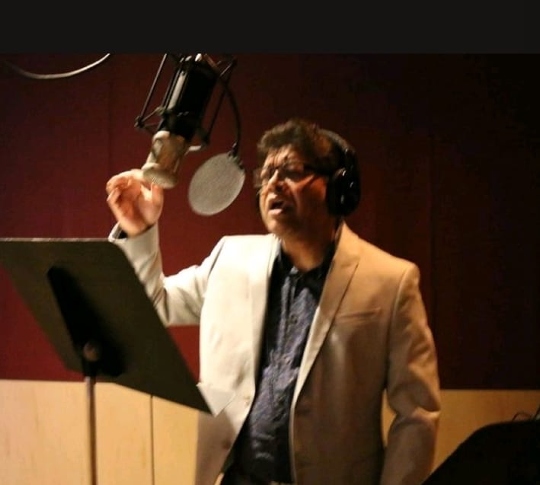 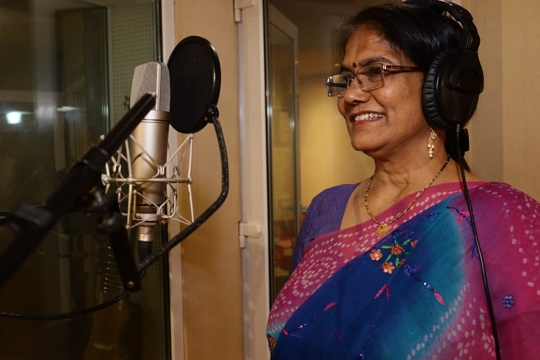 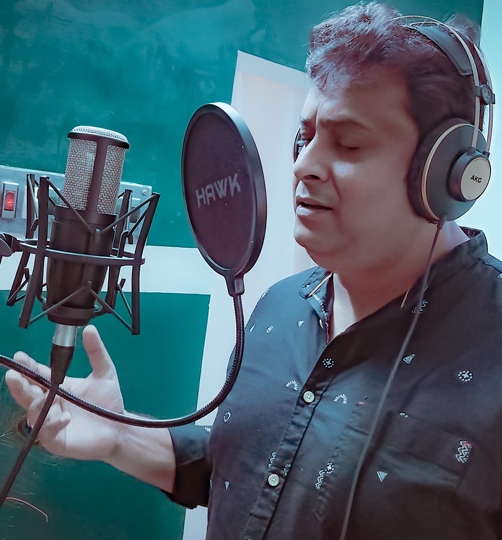 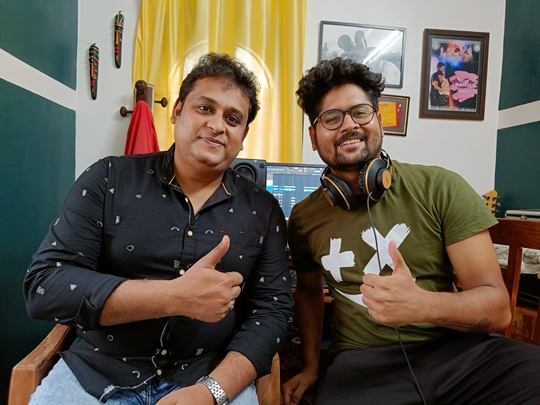 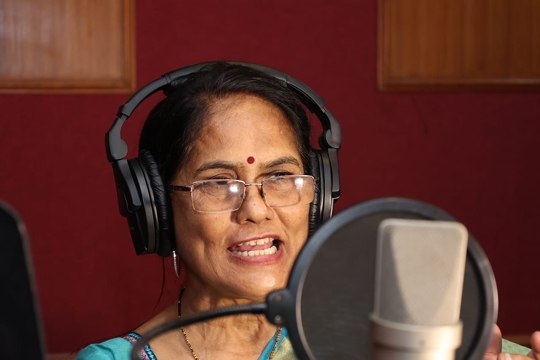 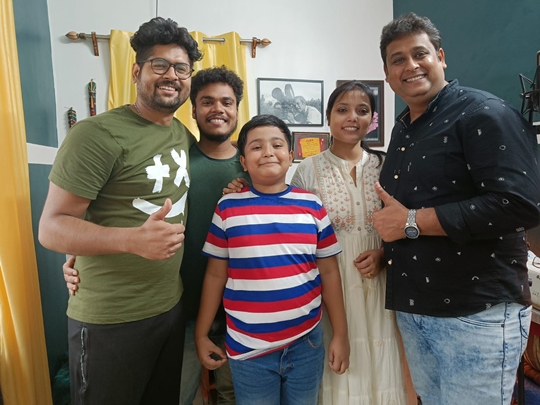 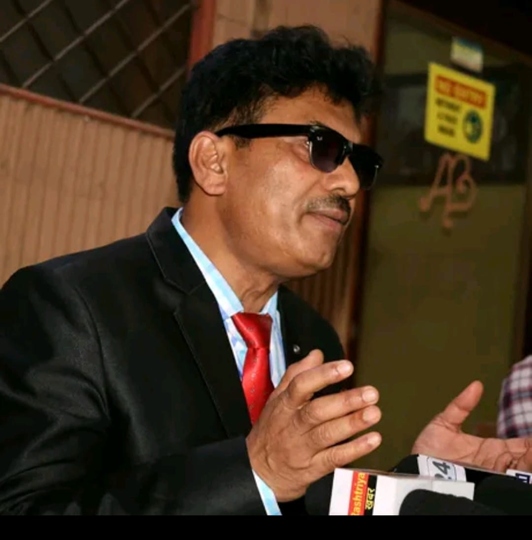 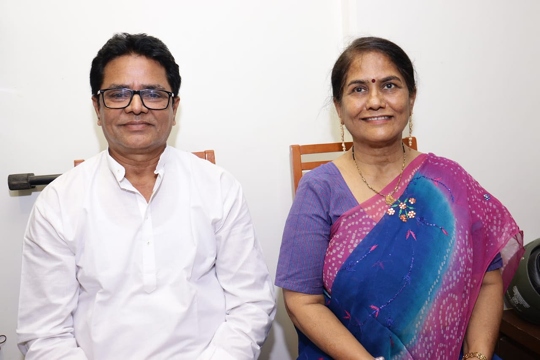 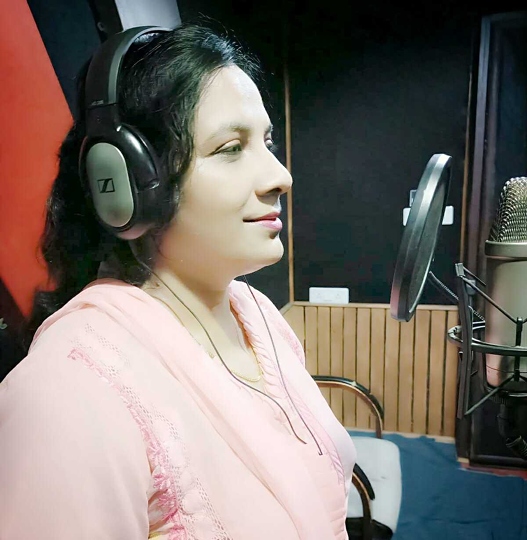