ANYA is all set to hit theater on 10th June

In recent years Bollywood films prove that cinema is not only for entertainment but also for information, awareness and social change. There are many movies that bring light on the dark side of prostitution, brothels. Bollywood industry is all set to become a trend setter with ‘Anya’ movie which brings light to the sensitive subjects surrounding human trafficking. It may come as a surprise that this full feature film has hidden camera footages, as the movie is a suspenseful which tends to be the rule of thumb for hidden camera films.

‘Anya’ is written & directed by Dr. Simmy Joseph, Produced by Initiative films in association with  Capitalwoods  Pictures and Co-produced by Sanil Vaippan, Saji Mulakkal and Subod Bhardwaj. The film staring Atul Kulkarni as a Protagonist,  Raima Sen making her debut in Marathi film with Prathamesh Parab and others.

Director Dr.Simmy Joseph share his experience by saying, “There seems to be a global misconception that Indian cinema is all about masala movies and raunchy item numbers. This fact is far from reality. Indeed, the Hindi film industry routinely produces exceptional films that shed light on many prevalent social issues like human trafficking and prostitution. We are here to cater the audience with the truth of the society.”

The film is all set to hit the theatre on 10th June 2022. Panorama studios is releasing the Hindi version across the India and  Pickle Entertainment will release the  film in Marathi. 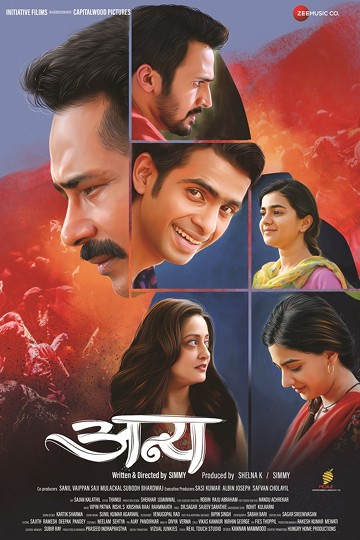 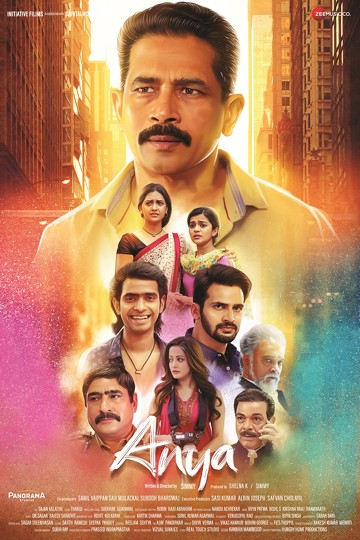 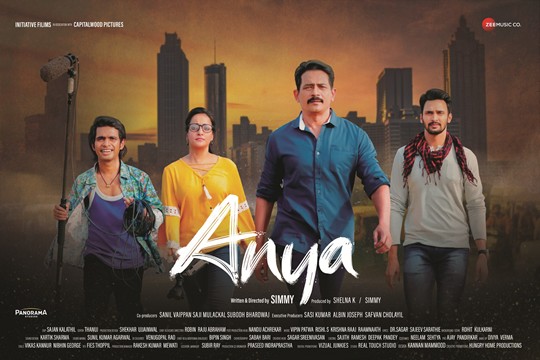 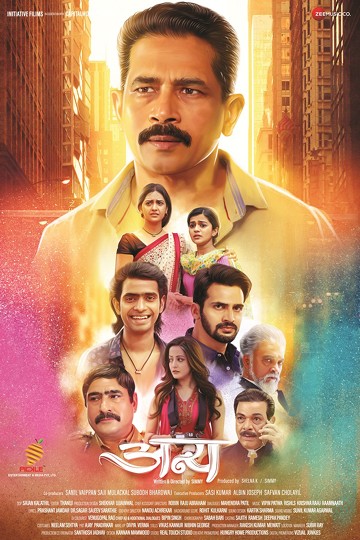 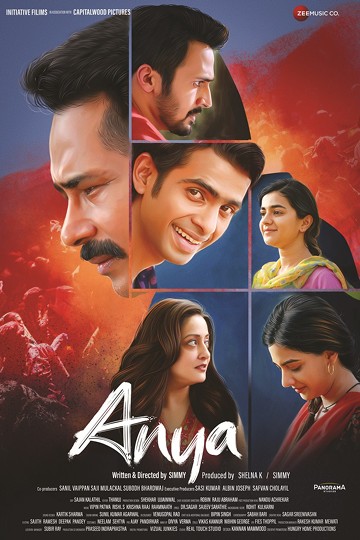 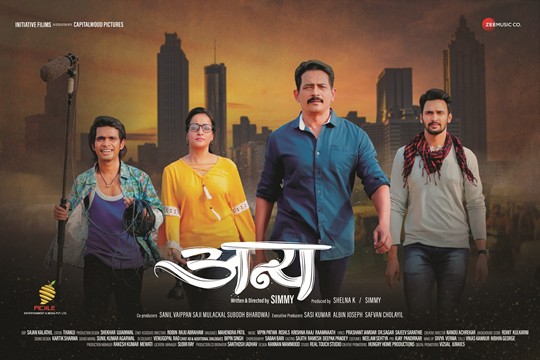